Home » What does all this snow mean for your garden? 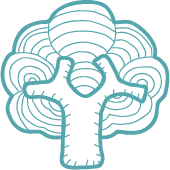 What does all this snow mean for your garden?